"The Woman Who Can't Forget" 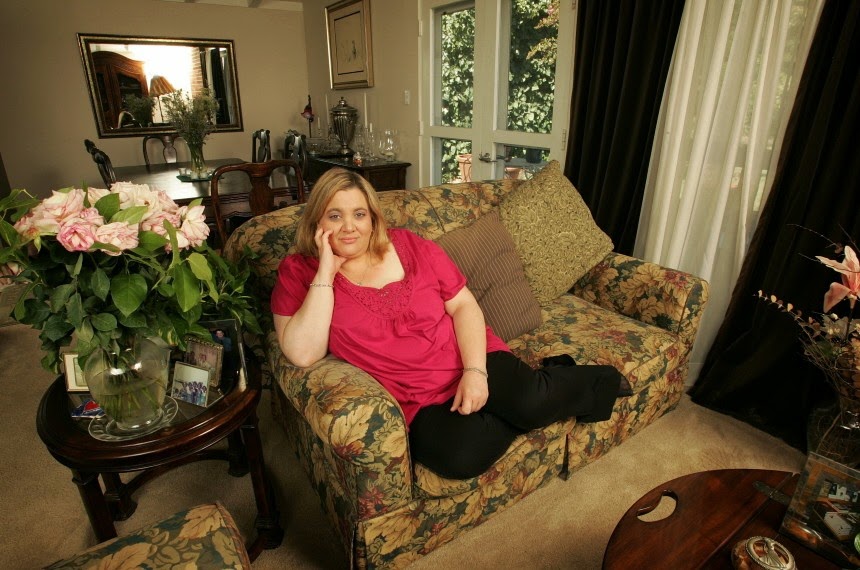 Jill has not been able to forget anything about her own life since she was fourteen years old. She describes it as having "split screen vision" and walking around with a video camera on her shoulder. She says if you were to ask her about a particular day then she would simply pop in the tape for that day and review it. According to her, she is always living her whole life at once and old wounds are hard to move past, since she does not have the option like the rest of us to forget or block out hurt or rejection. She also says that she would panic if she had to memorize anything for a class, such as a monologue, because that was not how it worked. She reached out to Dr. James McGaugh, the leading memory researcher at the University of California at Irvine. When a scan of her brain was done, parts of her brain were bigger than they should have been for her age. Her brain resembled the brain of someone with severe obsessive compulsive disorder. For a long time, she kept her gift in the shadows, wanting to be left alone. Finally she came out, writing a book called The Woman Who Can't Forget and let Diane Sawyer interview her. Today, she is trying to help with research for people with conditions like dementia or Alzheimer's.